News of Our Organization 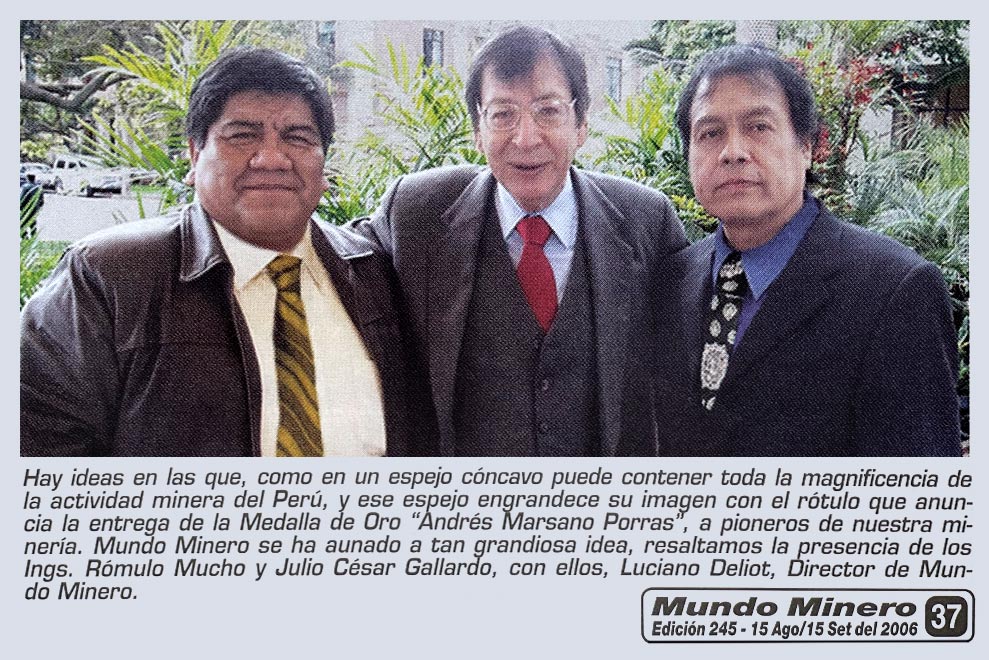 Photo: There are ideas that contain all the magnificence of the mining activity in Peru. Ideas that are enhanced with the honor of being awarded the “Andrés Marsano Porras” Gold Medal. Mundo Minero has joined in this effort, alongside engineers Rómulo Mucho and Julio César Gallardo, as well as Luciano Deliot, director of Mundo Minero.

The Chamber of Mines of Peru has a rich history, starting with the first steps of our founders in the mining world.

It began with the Pataz batholith, and then continued with the complexity of operations in southern Arequipa and the mechanized mining in the province of Oyón in Peru.

Over time, we reached today’s mining operations around the world as a result of globalization.

This is how our history came to be and part of it is embodied in our press releases. 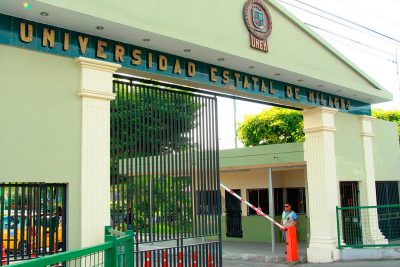 Academic Alliance between UNEMI and our Institution

New Educational Model developed by the Chamber of Mines of Peru

Mine Safety and Rescue Training delivered by our Institution 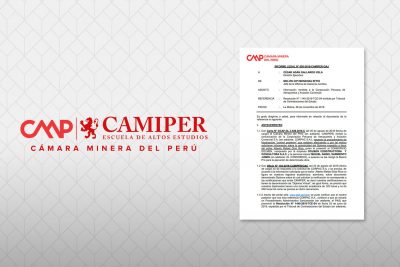